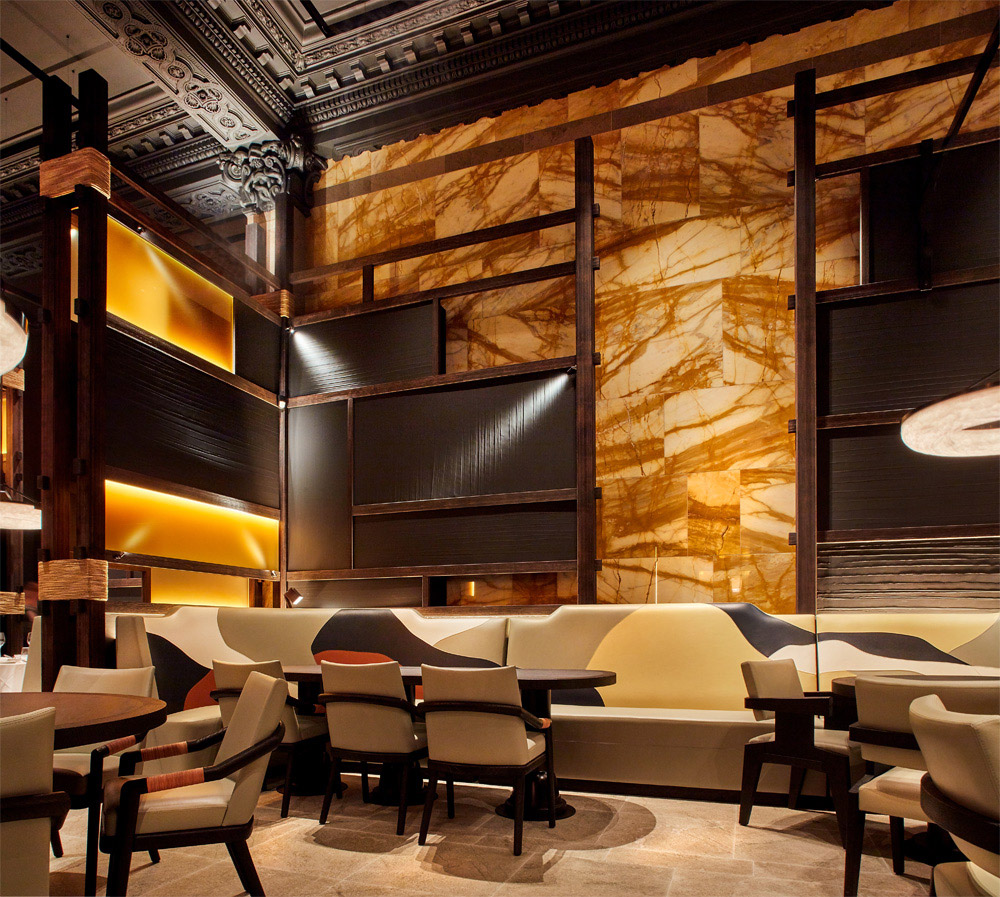 We are delighted to announce Imperial Treasure has officially open in London.